All of the performers join on stage one last time to thank the audience. (Photo by Shayne Watson) ORLANDO | Southern Nights Orlando is no stranger to the drag scene, but on Jan. 25, the establishment switched it up and hosted a different kind of drag show known as a Turnabout event. Turnabout is a special event where everyday staff members dress and perform in drag to help support The Barber Fund, an all-volunteer organization helping those battling cancer. “I hope people get a sense of commu

'Angels in America' returns to Valencia College with part two 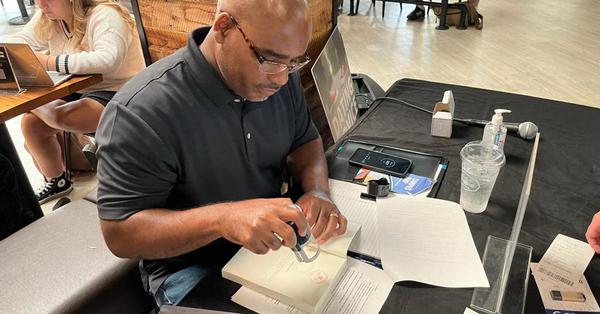 A local Christian author hosted a book signing event at Foxtail Coffee on campus Wednesday to share his advice on how to balance relationships and religion. “Dating Advice from God" by author Kelvin Curry is about people’s romantic relationships as well as their relationship with religion. The book provides relationship advice for single people and couples through different storylines and scenarios. Curry said the book goes over everything you can think of when it comes to dating. A particular

Continuing its 20th anniversary season, the Winter Park Playhouse is bringing back a fan-favorite as its first musical for 2023: “Nunsense A-Men!” This comedic musical is a spin-off of the original musical “Nunsense,” which opened Off-Broadway in 1985, with only one difference — all the characters are played by men. The musical tells the story of five nuns, the Little Sisters of Hoboken, who stage a variety show to help raise funds to bury the remaining four nuns of their order who were accid 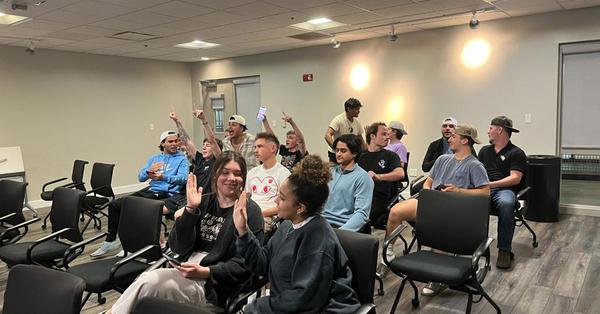 The room was filled with tension Thursday night as 21 UCF students competed in the Recreation and Wellness Center's first spring spelling bee. Derrick Bugyei, intramural sports graduate assistant, said he put the first spelling bee together in October 2022 to target a new demographic of students that may not come out to the regular sporting events. “I know UCF has a large student body, but we tend to have the same students coming in for our traditional sports,” Bugyei said. “So, [we're] just t 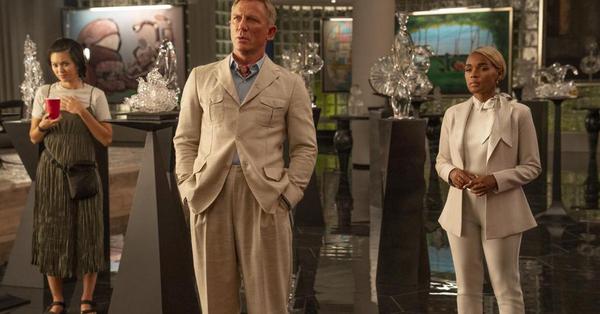 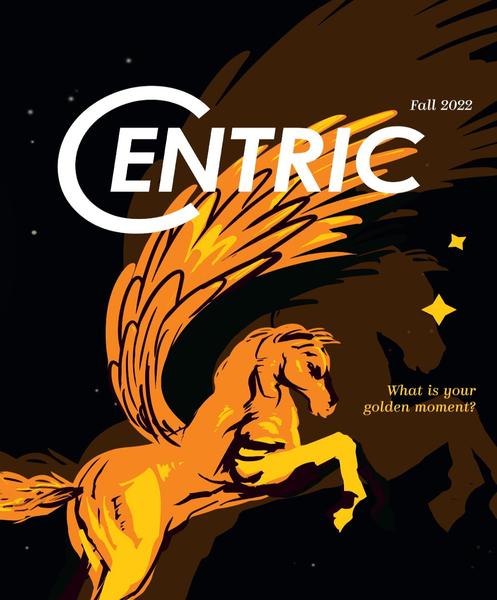 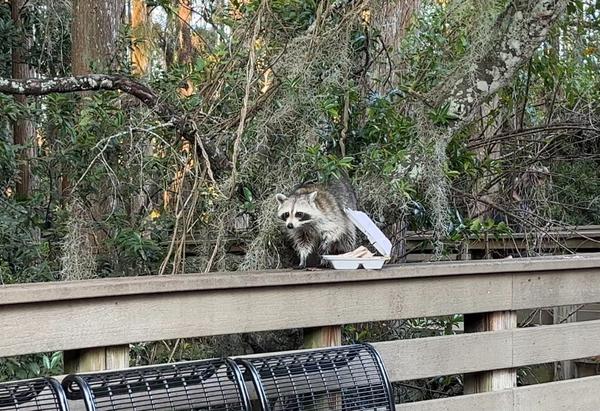 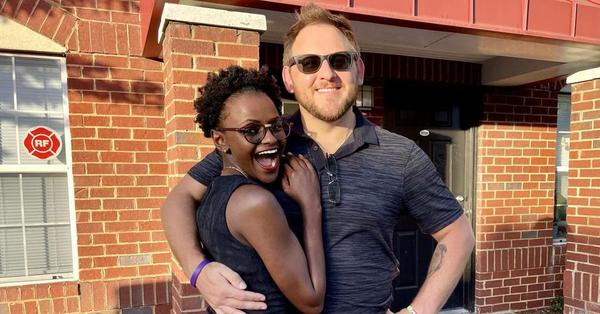 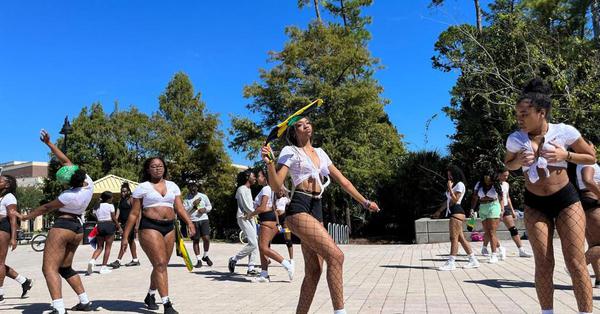 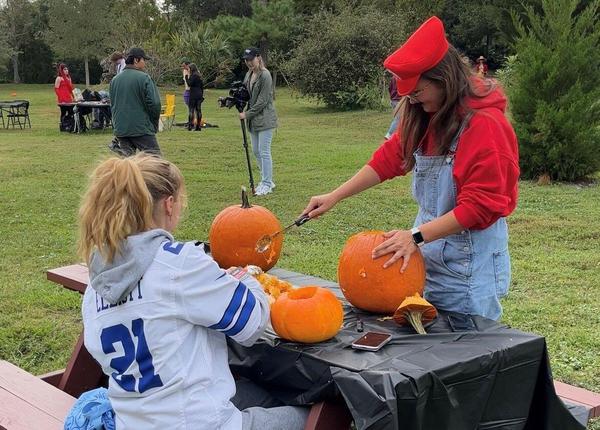 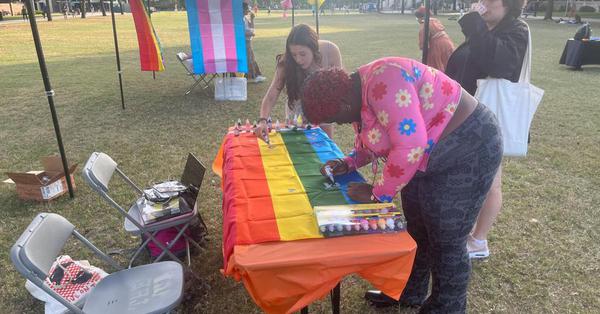 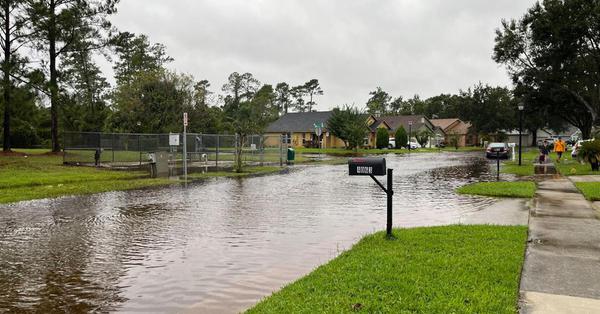 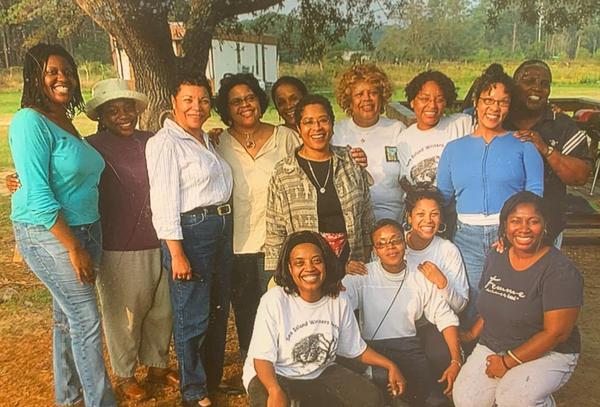 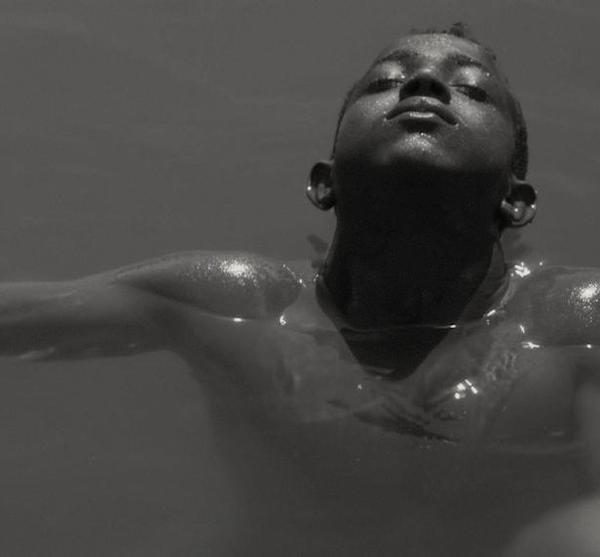 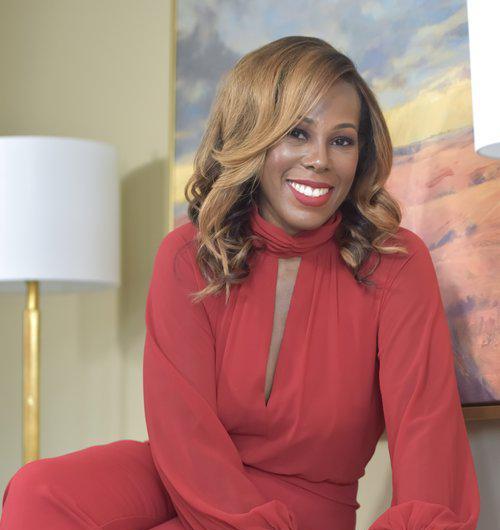 Aishah Tatum Helps Others “Give Birth to Their Dreams” - ENSPIRE Magazine 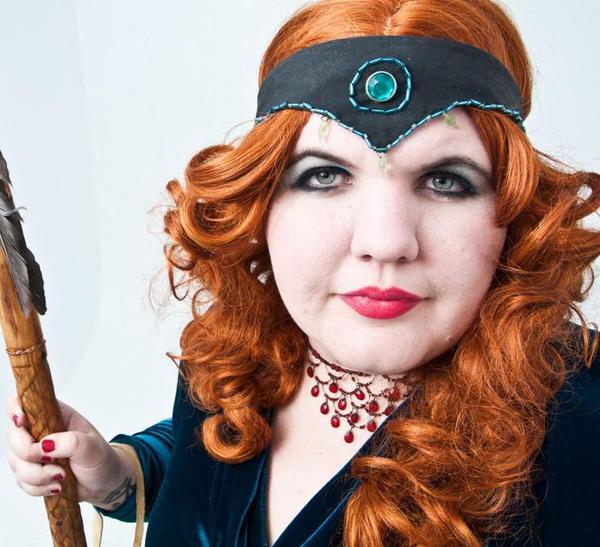 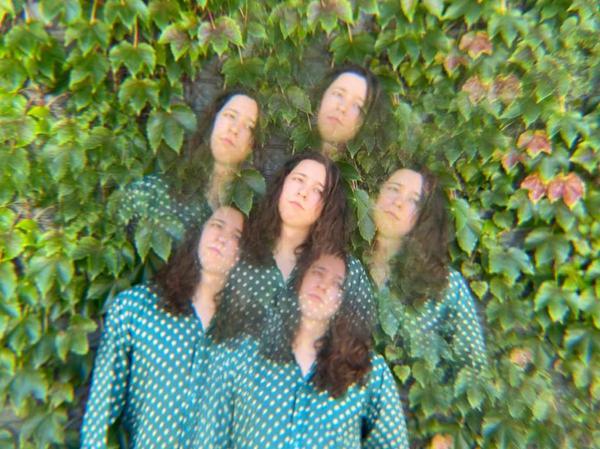 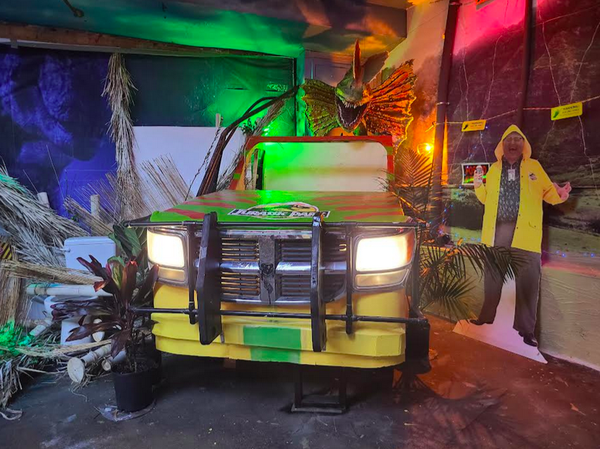